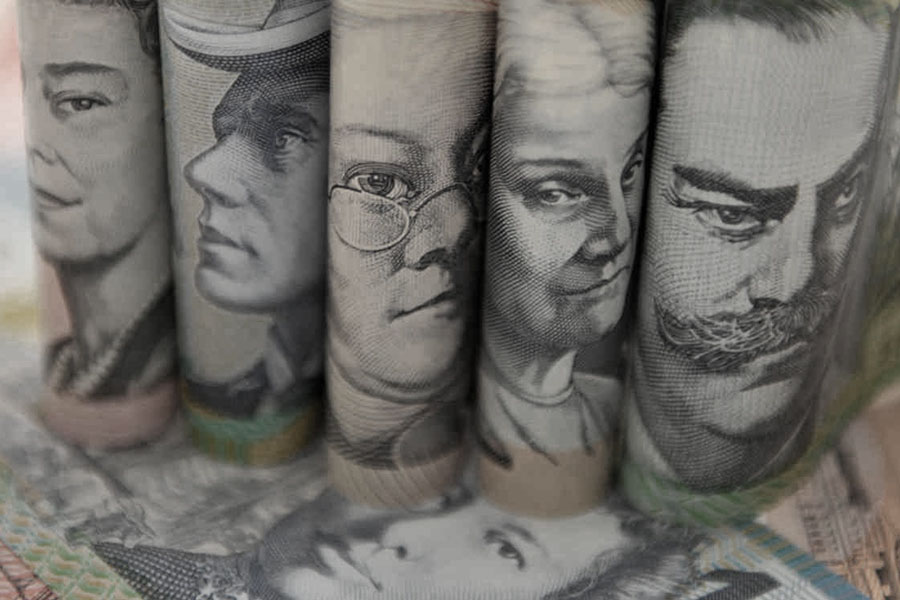 The 2016-17 Federal Budget is an election year budget so stay tuned as there will be more announcements to come as the Budget allows for a $1.6 billion “decisions taken but not yet announced” election war chest. Furthermore, with a pending election timing is everything and some measures may not even make it past the post.

At “the Stable” we mainly focus on small to medium businesses and note that the budget contained a number of items of interest. However, the area of superannuation has created the most noise as taxpayers’ face some sweeping changes.

We hope you enjoy our Budget summary focussing on items of particular interest. As always please be in contact with any queries or to discuss any planning opportunities that may be present. Finally, please check out our new website featuring the support you need under the one roof at “the Stable”.

The Budget introduces a series of tax cuts progressively applied to business. Significantly, the threshold for accessing some of the small business entity concessions will increase dramatically from the current $2 million threshold to $10 million.

Reducing the company tax rate to 25%
Date of effect: progressively from 2016-17

The company tax rate will be reduced to 25% over 10 years. The reduction will initially target companies with a turnover less than $10 million, and then gradually increase access:

Franking credits will still be calculated with reference to the amount of tax paid by the company paying the dividends.

In a significant win for business, the small business entity turnover threshold will increase from $2 million to $10 million from 1 July 2016. The reform will give a greater number of businesses access to a range of tax concessions such:

Division 7A will be amended to ease the compliance burden associated with the rules and to give effect to some of the recommendations made by the Board of Taxation in its Post‑implementation Review into Division 7A.

The reforms include a self‑correction mechanism for inadvertent breaches of Division 7A, appropriate safe‑harbour rules to provide certainty, simplified Division 7A loan arrangements and a number of technical adjustments to improve the operation of Division 7A and provide increased certainty for taxpayers.

This is a welcome development, particularly for small and medium business taxpayers using companies for business or investment activities who struggle to understand and comply with the existing rules.

The Government has introduced a series of dramatic changes to the concessional tax status of superannuation. The reforms will change many of the strategies advisers currently utilise to maximise benefits for clients.

A lifetime $500,000 non-concessional contributions cap will be introduced from Budget night.

The current system of annual non-concessional contributions of up to $180,000 per year (or $540,000 every three years for individuals aged under 65), will be replaced with this new lifetime cap.

The lifetime cap is available up to age 74.

Even at the 30% contributions tax rate, concessional contributions remain beneficial but the benefits are reasonably marginal, say 17% on up to $25k, or approximately up to $4,250 per annum.

Individuals with superannuation balances of less than $500k will be permitted to use some of their unused concessional contributions limits from previous years.

The tax exemption on the earnings of assets supporting Transition to Retirement Income Streams will be removed from 1 July 2017. The rule that allows individuals to treat certain superannuation income stream payments as lump sums for tax purposes will also be removed.

A new $1.6 million cap will apply to how much can be transferred into a retirement phase account. Earnings on amounts within the account will continue to be tax-free. Transfers in excess of this $1.6 million cap (including earnings on these excess transferred amounts) will be taxed in a similar way to the tax treatment that applies to excess non-concessional contributions.

Where an individual accumulates amounts in excess of $1.6 million, they will be able to maintain this excess amount in an accumulation phase account (where earnings will be taxed at the concessional rate of 15%).

Members already in the retirement phase with balances above $1.6 million will be required to reduce their retirement balance to $1.6 million by 1 July 2017. Excess balances for these members may be converted to superannuation accumulation phase accounts.

The amount of cap space remaining for a member seeking to make more than one transfer into a retirement phase account will be determined by apportionment.

Information sharing between the ATO and ASIC will also be improved.