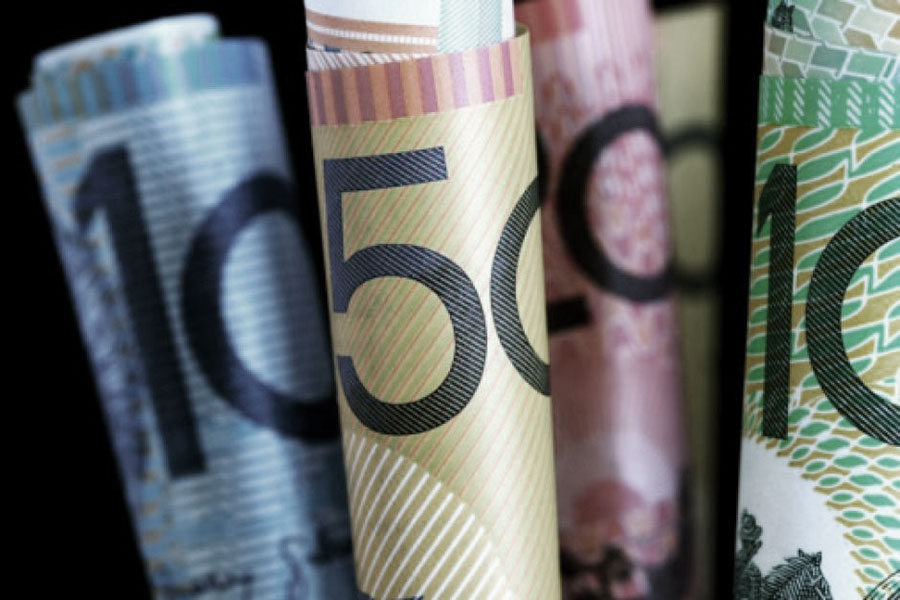 In every budget there are winners and losers, and last night the Federal Treasurer provided Australian breeders with some tax concession ammunition to think about. For breeding businesses, it is fair to say that they are on the winning side of Joe Hockey’s 2015 budget. However, for larger breeders with a turnover greater than $2M, they will have to wait until July 2016 to access some tax advantages.

For a farmer, including primary producer of horses, the following tax opportunities were announced last night;

From 1 July 2016, primary producers will be able to immediately deduct capital expenditure on fencing and water facilities such as dams, tanks, bores, irrigation channels, pumps, water towers and windmills.

Plus all capital expenditure on fodder storage assets such as silos and tanks used to store grain and other animal feed will be deductible over 3 years.

The changes will not be limited to small business entities unlike the other proposed changes to depreciation rates.

Currently, the effective life for fences is up to 30 years, water facilities is 3 years and fodder storage assets is up to 50 years.

The Government has announced tax reductions for small businesses with an aggregated annual turnover below $2m regardless of entity type.

For companies, the company tax rate will be reduced by 1.5% to 28.5%. Maximum franking credit rates for a distribution will remain unchanged at 30%.

For taxpayers operating through an unincorporated business structure (partnerships, trusts, etc.), they will receive a 5% tax discount on the income tax payable on business income received. The discount is capped at $1,000 per individual for each income year, and delivered as a tax offset.

It’s important to remember that you need to make a profit to benefit from these changes. The last taxation statistics released by the ATO showed that less than half of all businesses with this income level made a taxable profit.

Accelerated depreciation on purchases up to $20k

Businesses with an aggregated turnover of under $2m can now immediately deduct assets they start to use or install ready for use, provided the asset costs less than $20,000.

This tax concession is available for the next three tax years.

The message is clear on this one – get out and start spending.

Currently, an FBT exemption can apply to more than one portable electronic device used primarily for work purposes, but only where the devices perform substantially different functions. Applying to businesses with and aggregated turnover of under $2m, this new measure will simplify the rules by removing the requirement for the devices to be substantially different. This should address some of the uncertainty that has arisen when applying the rules to tablets, laptops, phones and other devices that are hard to distinguish from each other in terms of functionality.

Immediate deduction for professional costs setting up a business

As previously announced, start ups will be able to immediately deduct a range of professional expenses required to start up a business – such as professional, legal and accounting advice. Generally these expenses are deductible over 5 years.

As previously announced, small business with an aggregated turnover under $2m will be able to change their legal structure without triggering CGT. CGT rollover relief is currently available on transfer of business assets from individuals, partnerships and trusts into a company structure but all other entity type changes have the potential to trigger a CGT liability.

It is expected that this would allow a much broader range of restructuring options without triggering CGT. For example, a sole trader may be able to restructure their operations into a trust structure. Bear in mind that other tax issues may still need to be addressed on restructuring a business, particularly transfer duty.

Investment and business decisions should be made with a close eye on the objectives of the business. In other words, commercial outcomes including cashflow needs of the business should normally outweigh tax advantages when making investment decisions. However, the tax advantages announced last night are definitely food for thought for many Australian horse breeders. For instance, perhaps defer that fencing project until 2016 and for smaller breeders, perhaps bring forward that acquisition of a farm vehicle.

For more information on how Stable Financial can benefit your business, please contact Adam Tims 0410 437 887.