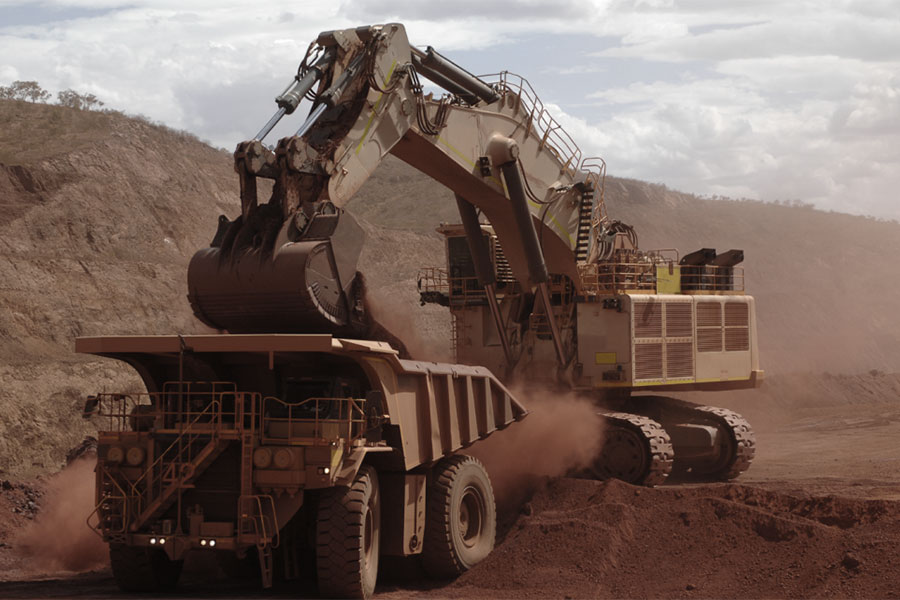 Many of the small business related measures were repealed without amendment. These include:

To remove the mining tax and the associated concessions, the Government relented on a series of the measures that formed part of the original Bill, including:

The loss carry-back rules were intended to provide companies with a refundable tax offset by allowing them to utilise a current year tax loss against a tax liability paid in a previous income year.

For companies with a normal accounting period, the loss carry back rules have been repealed from 1 July 2013. For those with a substituted accounting period it is from the start of the period that matches the 2013/2014 income year.

This means that companies are only able to apply the loss carry back rules for the 2013 income year. From the 2014 income year onwards, companies will need to carry forward any tax losses to future income years subject to passing the continuity of ownership test or same business test.

There were some concerns that the Government would attempt to repeal the loss carry back legislation on a retrospective basis or in a manner that would prevent companies utilising the rules in their 2013 tax returns if they had not lodged the return by the time the change in the legislation was announced. However, the wording of the legislation indicates that companies that are late lodging their 2013 tax returns will still be able to utilise the loss carry back rules for the 2013 income year even if the returns are lodged after the legislation has been repealed.

The explanatory materials also confirm that amendments to 2013 assessments will factor in the application of the loss carry back rules (assuming the amendments are made within the relevant time periods).

Taxpayers affected by the removal of the loss carry back rules will not need to take any action. The ATO has stated that it will amend the company tax return to disallow the claim for the loss carry-back tax offset for the 2013/2014 income year. This will result in an increase in the taxpayer’s tax liability. And of course, no tax shortfall penalties will apply and any interest attributable to the shortfall will be remitted to nil.

We’re (almost) back to the old rules for small business depreciation. The amendments will reverse the changes made by the previous Government that enabled small business entities (SBEs) to deduct assets costing less than $6,500 from 1 July 2012 onwards. From 1 January 2014, SBEs will only be able to claim an immediate deduction for depreciating assets costing less than $1,000. Any claims utilising the more generous write off amount in 2014 tax returns for assets purchased or installed ready for use from 1 January 2014 will need to be amended.

Depreciating assets costing $1,000 or more from 1 January 2014 should be allocated to the SBEs general small business pool and depreciated at 15% in the income year in which the assets are first used or installed ready for use. The assets will then be depreciated as part of that pool at 30% in subsequent income years.

The $5,000 immediate deduction for motor vehicles acquired by small business entities (SBEs) has been removed from 1 January 2014.

SBEs had until 31 December 2013 to qualify for the $5,000 immediate deduction by acquiring and using a motor vehicle over the value of $6,500 by this date.

For taxpayers that have already lodged their tax return and claimed the immediate deduction for a motor vehicle purchased after 1 January 2014, the tax return will need to be amended. No penalties will apply if the amendment is made in a “reasonable time”.

In the 2014/2015 Federal budget, the Government announced that they will rephase the increase in superannuation guarantee (SG). To secure the passage of the legislation through the Senate the SG has been rephased again. Now, the SG rate will remain at the current rate of 9.5% until 1 July 2021 when it will increase by 0.5% each year until it reaches 12% on 1 July 2025.

Other changes as a result of the repeal of the MRRT include an end to the deductibility of geothermal exploration expenditure from 1 July 2014. Previously, geothermal energy exploration and prospecting expenditure was deductible in the income year that the asset was first used or the expenditure incurred.

For those affected by the Minerals Resource Rent Tax, for low volume, non-paying entities, the ATO have stated that they have until 1 December 2014 to lodge their 2012/2013 MRRT and starting base returns. And, the later of 1 December 2014 and the first day of the sixth month after your 2013/2014 MRRT year to lodge MRRT returns for this year.