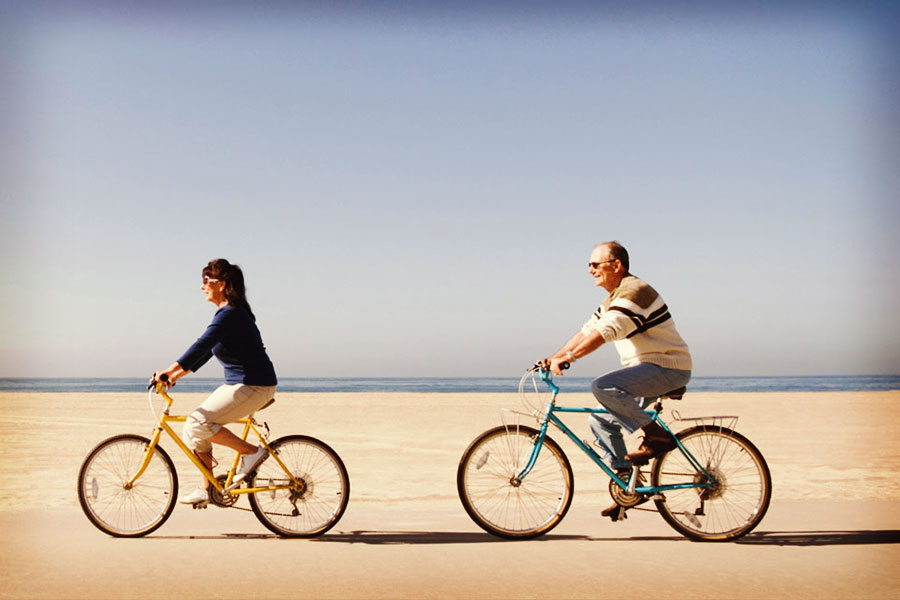 On the day of the US election, the Treasurer tabled the final legislation in Parliament to explain how he intends to implement the complex new super reform package. This legislation also highlights some options to consider as you plan for retirement under the new rules. Of greatest significance is the clarity around revised non-concessional contributions. Prior to 30 June 2017, the ‘pre-budget’ rules will apply, affording many people one final opportunity to make a non-concessional contribution to super.

With the annual pre-budget contribution limit of $180,000 restored for this current financial year, and up to $540,000 available under the three-year bring forward provision, it’s important to consider your situation now, because commencing 1 July 2017 not only do limits decrease, but if you have more than $1.6 million in total super you won’t be able to make non-concessional contributions at all.

If you weren’t planning extra super contributions, now is the time to reconsider

Contributing more money to super before 30 June 2017 won’t be appropriate for everyone, however it’s worth considering how you might benefit from acting on this limited time opportunity. You’ll need to consider a number of factors including cash flow, capital gains, debt outside of super and time until retirement, but it may provide significant benefits for some, especially if:

Although the legislation still has to go through the Senate before it can become law, both the Labor Party and key senators have been vocal in their opposition to amendments, which may be retrospective. This means that the likelihood of the changes impacting on this current financial year are low. Labor has announced their preference for a lower non-concessional limit of $100,000, although they have said they will take this to the next election and not oppose the current reform package.

Given the window of opportunity that’s currently open, it’s wise to consider extra contributions to super now, and if you’re a proactive saver, look to optimise what you can today to make your hard-earned savings stretch further into the future.

This insight may contain general financial advice and was prepared without taking into account your objectives, financial situation or needs. Before acting on any advice, you should consider whether the advice is appropriate to you. Seeking professional personal advice is always highly recommended. Any forward looking statements are based on current expectations at the time of writing. No assurance can be given that such expectations will prove to be correct.

If you would like to discuss any of the above or for assistance in implementing any of these measures please do not hesitate to contact the team at Stable Financial on (03) 9629 3023.